If you are looking for a reliable navigation aid then look no further! Years ago, the DiveTracker was developed as a buddy locator, though it began to be used for typical tasks include marking of underwater objects, safeguarding and recovery of underwater instrumentation and vehicles, general diver navigation and emergency pingers for divers. Since building the equipment, Desert Star Systems has improved the DiveTracker SPORT into equipment that you see in use every day by divers and SCUBA shops, alike. 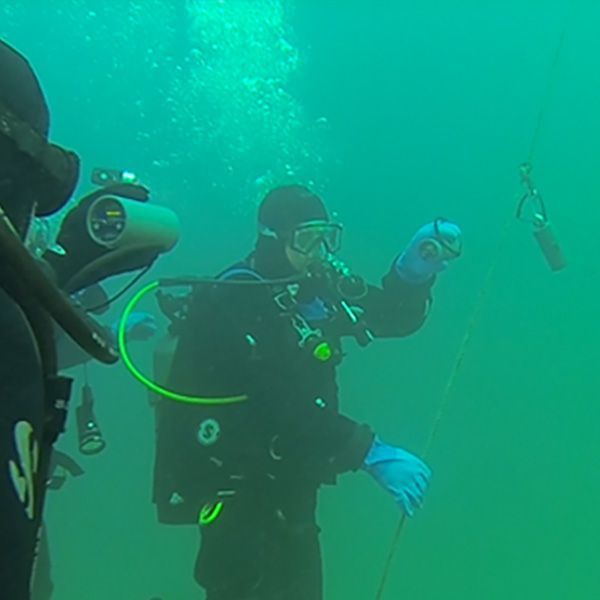 The chief attractions of these devices are ease of use, low cost and operational reliability due to their simplicity. Using the precision of acoustic underwater technology, a diver can easily return to any location or object marked with a transmitter. To aid in the return to a boat, the transmitter may be lowered from the boat or attached to the anchor line. To serve as a distress beacon, the transmitter can be carried by a diver, and be activated when an emergency occurs. A transmitter can also be used to mark underwater objects or locations for a later return; you’ll be safe to know the battery life (6 AA batteries) can last up to 2 weeks! Any number of receivers can be used with one transmitter, allowing a group of divers to use the system.

The DiveTracker SPORT offers a range of up to 4000 feet that makes it suitable for any diver operation, and it guides you within 6 feet of your transmitter’s location! The SPORT offers a greater margin of safety in difficult environments. It’s highly dependable in dark or very low visibility, in very bright light, its indicator is easily readable. The SPORT receiver has a 10-segment LED graph with a distance scale, and is used by pointing the receiver out in front (like a flashlight), sweeping it from the left and to the right until the greatest number of LED lights are visible. Follow the direction of the strongest signal and you’ll be led directly to the transmitter. Simply turn the receiver’s knob either to HI or LO and you’re on your way to accurately navigate back toward your transmitter.

Which DiveTracker is right for you?

The Power of Simplicity

Diving is a preparation and gear intensive activity. Prepare all your gear, get to the site, unload and check the gear, put everything on, and by the time you’re prepared and ready to dive hours have already been spent! With all that preparation, you want the minutes or few hours spent underwater be enjoyable and productive. And, if the dive takes you beyond the range of visibility, DiveTracker is a great companion.

Rather than going to the surface, or solely relying on terrain memorization, flip counts or compass navigation alone (all of which are good and recommended practices), just give a quick scan with DiveTracker every now and then to find the direction and approximate distance to the boat. At the end of your dive, DiveTracker guides you straight back to the anchor line or boat, avoiding tedious surface swims. 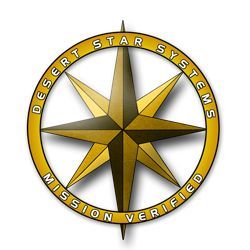