In 2017, 12 of the mere 450 North Atlantic right whales left on Earth became entangled in fishing gear in the Gulf of St. Lawrence in Canada’s maritime provinces. Five died. Three managed to escape. People freed another three, and one disappeared. Another five were killed by ship strikes. Pressure mounted on the fishing industry and regulators to do something. 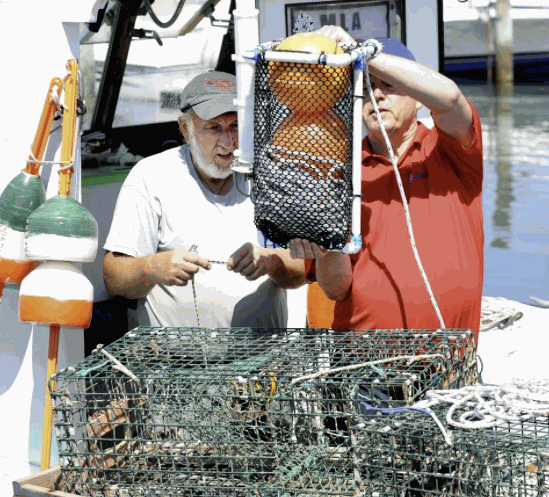 How to build a better lobster trap - Cape Cod Times

A test of ropeless fishing gear could protect both the livelihoods of lobster fishermen and lives of North Atlantic right whales.

Drowning in Plastic will pick up where the highly popular series left off, taking viewers on an important journey to look at the dangers and struggles of our marine wildlife, and the sheer extent of the problem that now faces us as our seas increasingly become choked up. 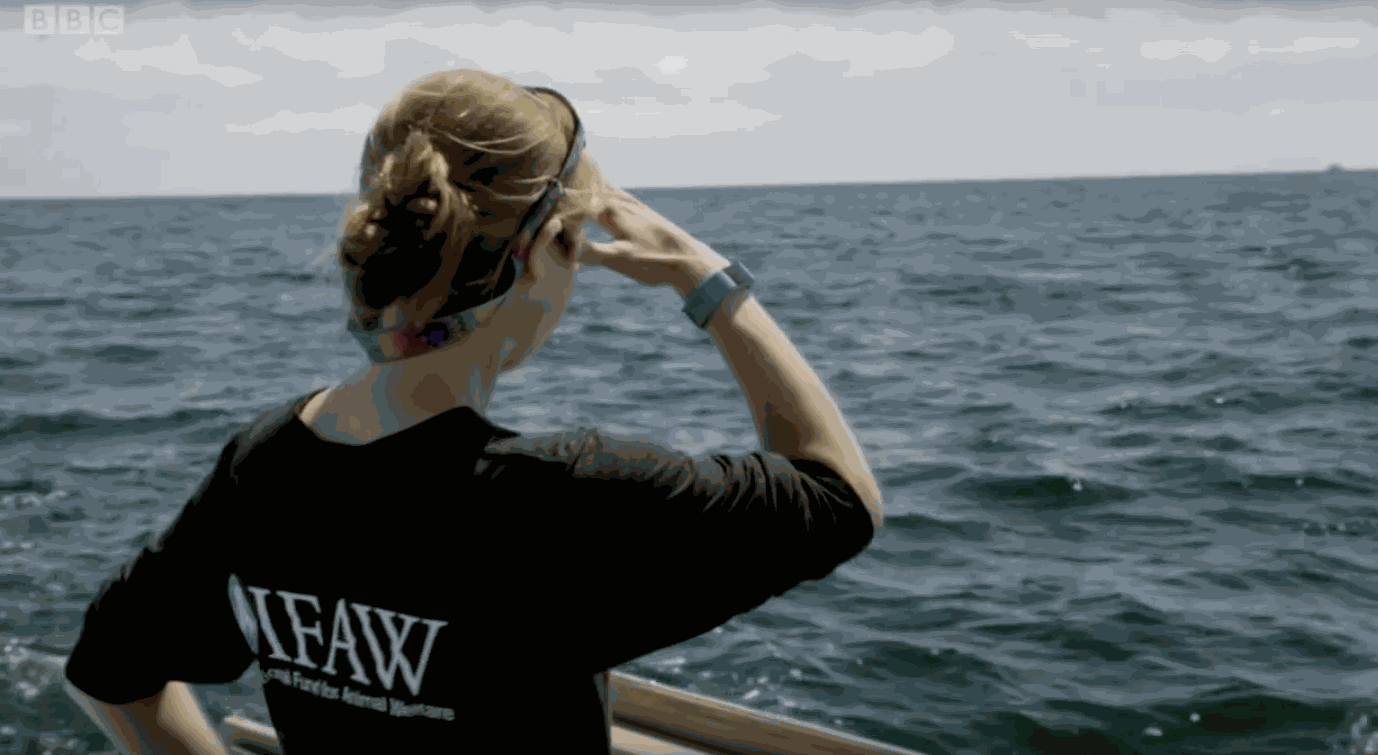 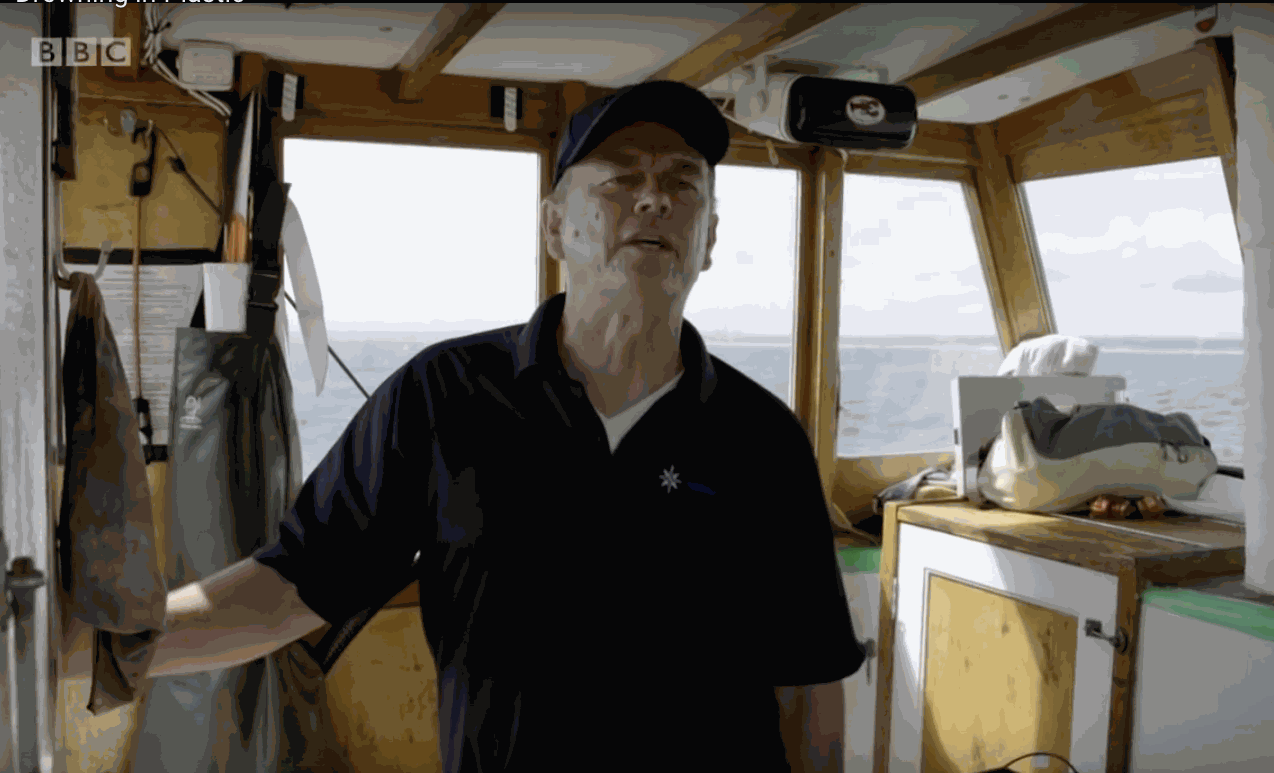 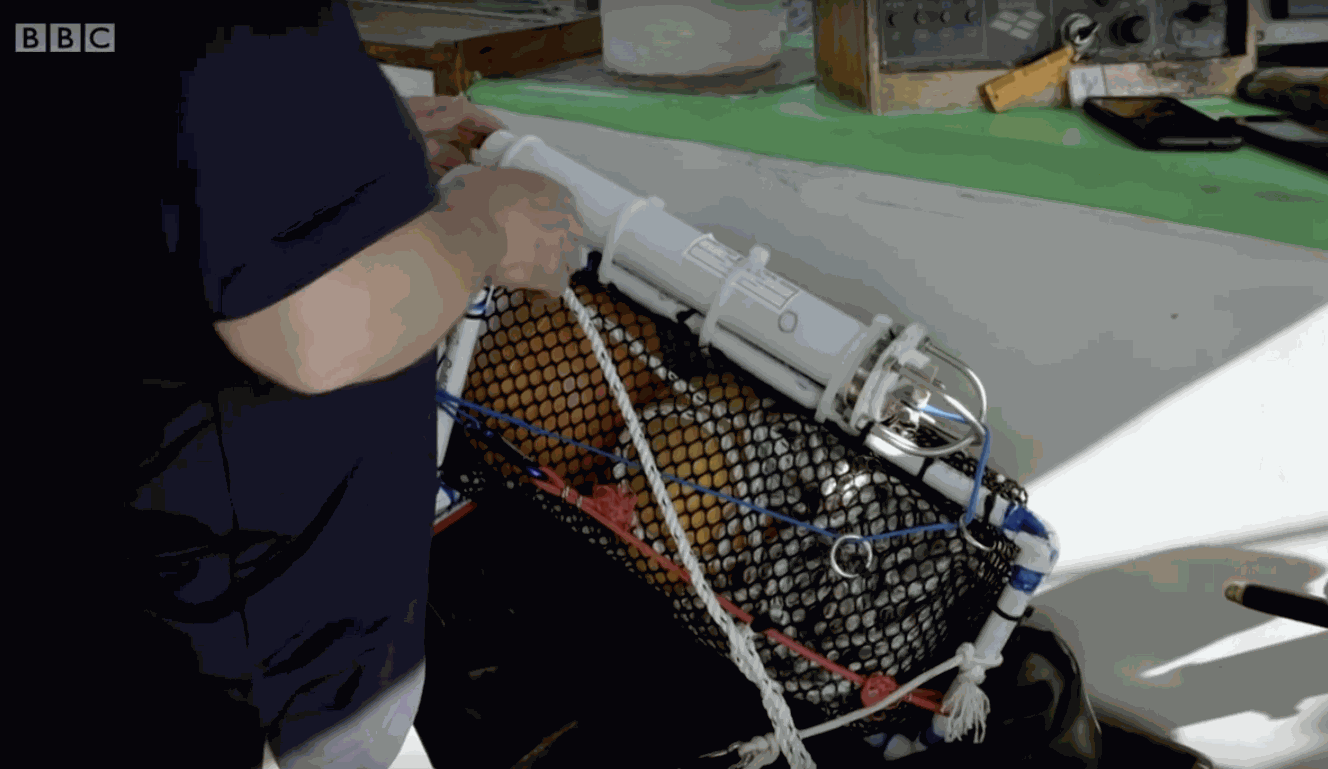 An unusual object handed into the NAFC Marine Centre at Scalloway recently turned out to be a data-recording tag that had drifted at least 2,800 miles.

This past summer, the Salty Cape crew and PhD researcher Willy Goldsmith headed south of Martha’s Vineyard to deploy satellite tags on spin-caught bluefin tuna as part of Willy’s research project for the Virginia Institute of Marine Science. After collecting data on 16 of the 22 deployed tags, Willy shares a few insights into the viability of catch and release recreational bluefin tuna fishing with spinning gear.